Why Personal Training?
Personal training is not for everyone. However, if you: Struggle to achieve your health & fitness goals - Personal Training is great! With your coach you have your team and together, you get to identify what you want to achieve, that fits with your lifestyle. Find it difficult to keep your focus when training - Personal Training works a treat! The way our gym is set up when you come in to train, it's just you, your coach and whatever music you like (unless you book a session for 2). It is dedicated time for you, no waiting for machines, no feeling intimidated by someone else's grunts & groans and no guessing what you have to do. Have limited time to work out - Personal Training gets the job done! Long gone are the days when you had to workout for hours to get results. We know how to maximise the time you have to get the results you want removing the 'not enough time' barrier.  Want to make meaningful lasting change - Personal Training helps you on the journey! The truth is, you don't need to have a personal trainer for life (unless you want to of course). Personal training can work as the perfect resource to helping you get on track and develop behaviours that will form habits for life. We offer a 12-week programme so that you can get in the 'habit' of working out effectively. Thereafter, you can choose to continue with personal training on a month by month basis or arrange a review 6 months down the line - whatever works for you!
We could go on and on... But we won't! If you are still not sure if Personal Training is the right fit for you, book a FREE lifestyle assessment call or visit - no obligation. 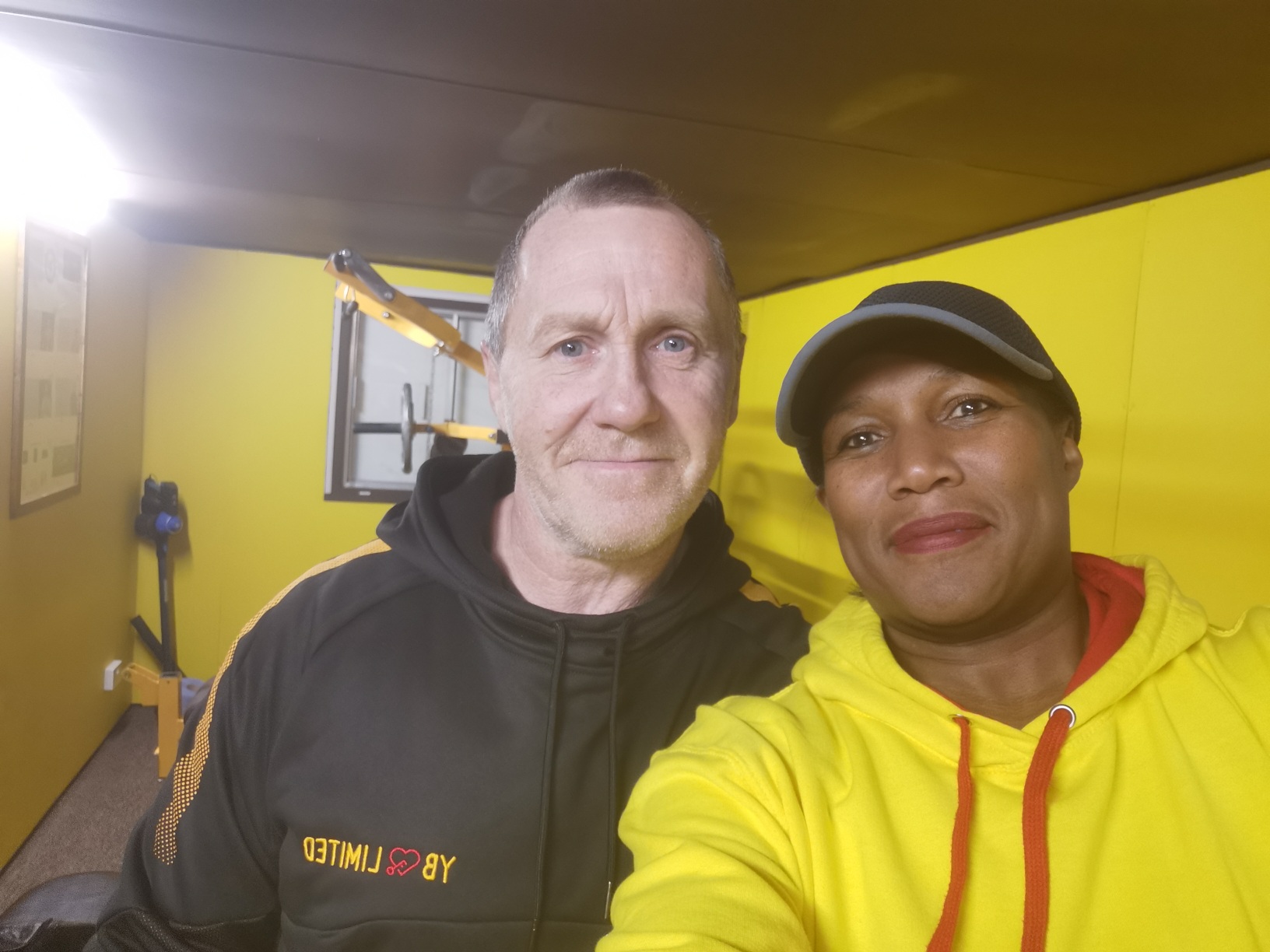 Maybe not the fresh faced babies you are use to seeing in the world of Personal Training but we see that as a bonus! We are fresh faced (ish!) 50 somethings who have worked in and around the health & fitness space for a combined 78 years - no kidding. Terry started his life in fitness at the tender age of 16, building his Olympic-lifting skills to county level before turning to Power-lifting , which became his passion. As a power-lifter, Terry went from county champion to divisional champion and on to national level, qualifying for international championships. Due to an industrial injury he decided to end his competitive career and turned his expertise to coaching. An ex-commercial gym owner, since retiring from competitive sport he has helped many others wishing to pursue their competition goals as well as those wanting to get in shape. Terry trains people across all age ranges and is currently strength training the Midsomer Norton Rugby Team. 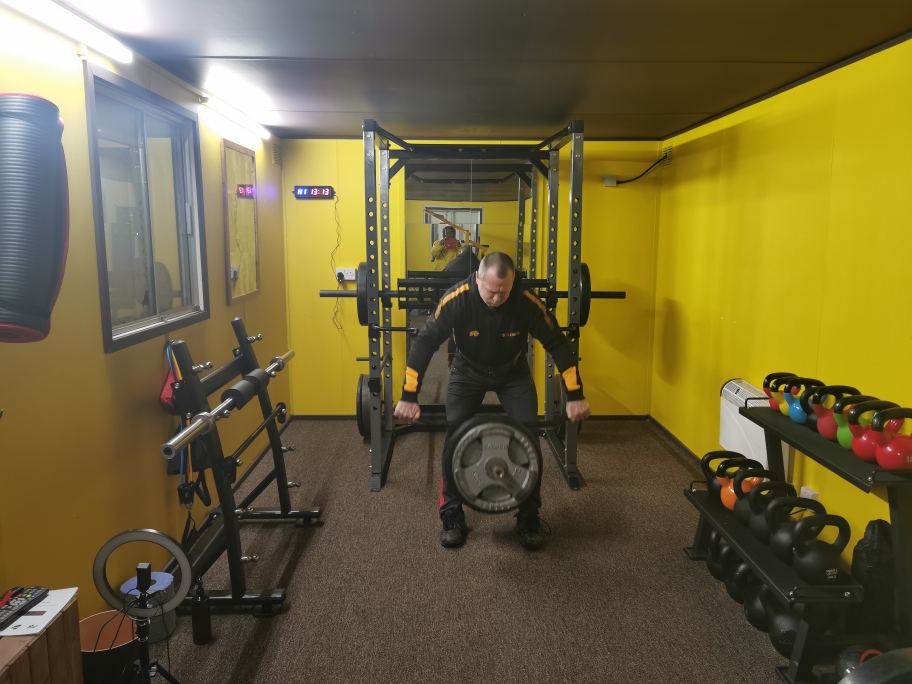 YvonneB has worked in health & fitness since the age of 19. She is a qualified Personal Trainer, Nutrition Coach, Weight Loss Practitioner and Self-Care Coach. She has also been involved in competitive sport as a fitness figure bodybuilder, with plenty of titles behind her, and qualifying for Miss Great Britain (placing 3rd & 4th consecutively) and NABBA Miss Universe twice. Whilst that was over 20 years ago she continues to challenge her fitness through half marathons, marathons, Nordic walking challenges and whatever else catches her eye. As an award winning Women's Health Advocate, Yvonne focuses her expertise on training women in their mid-life. 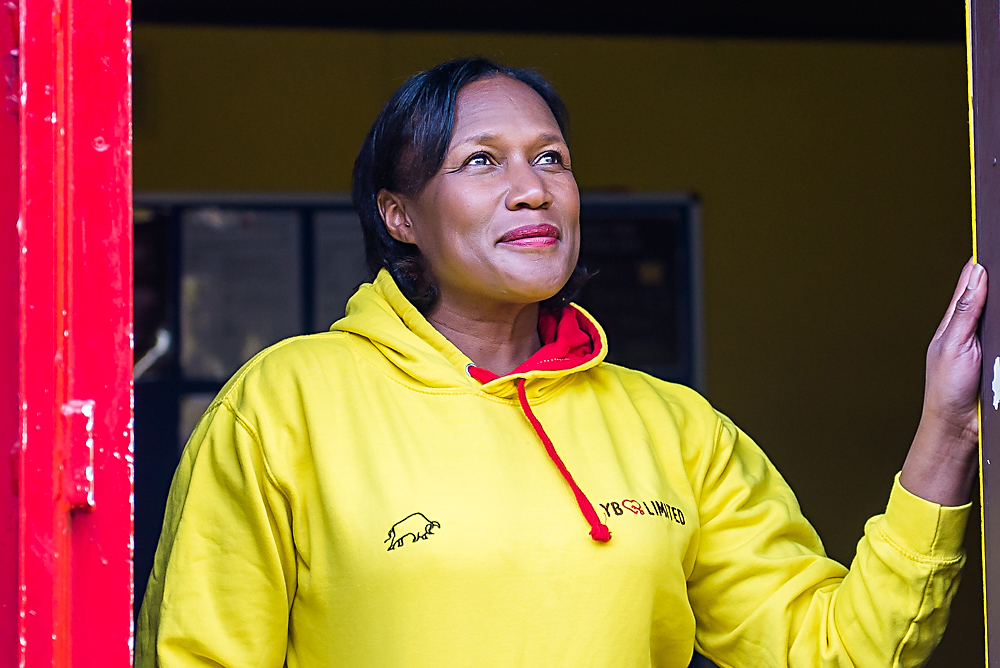 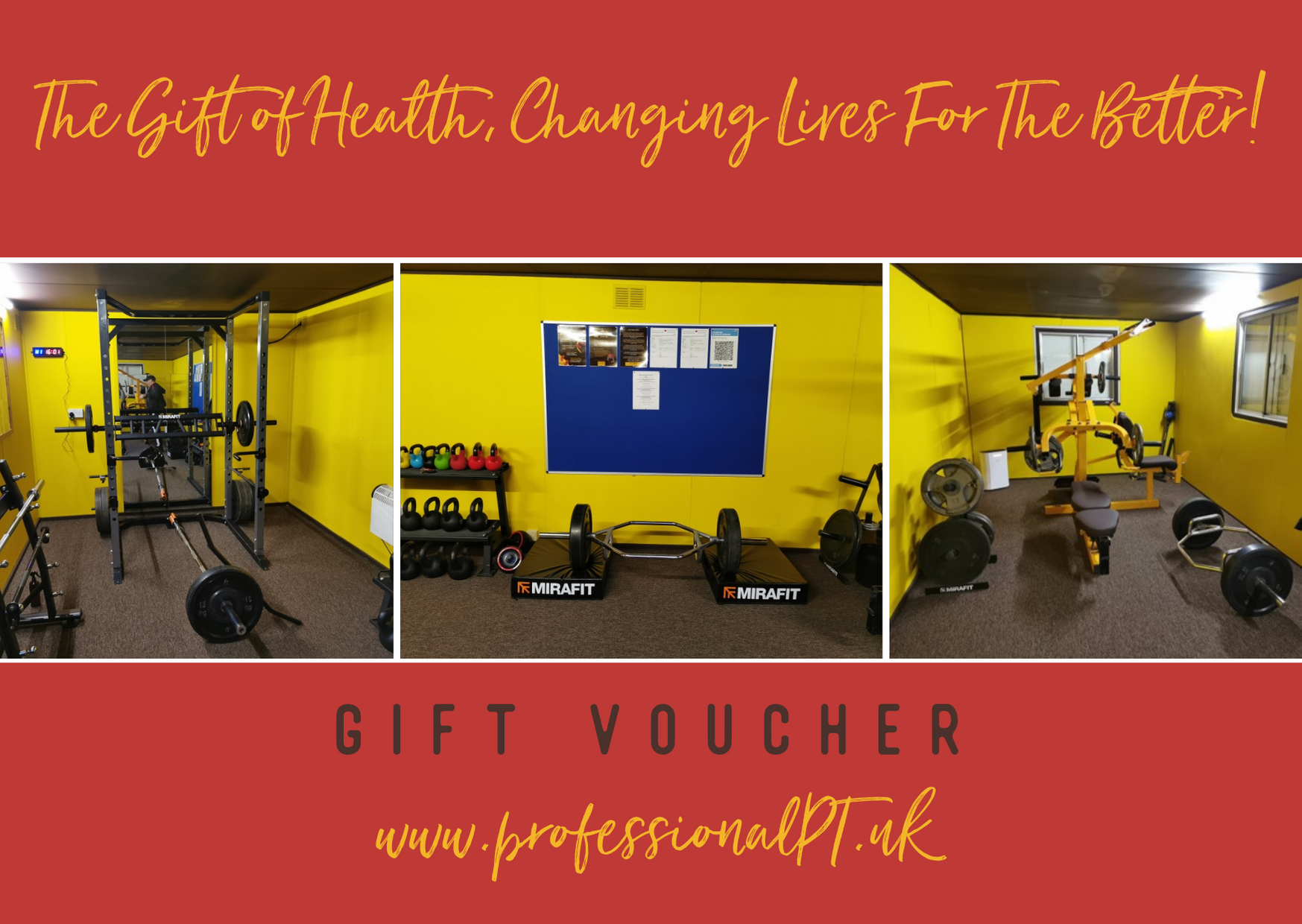 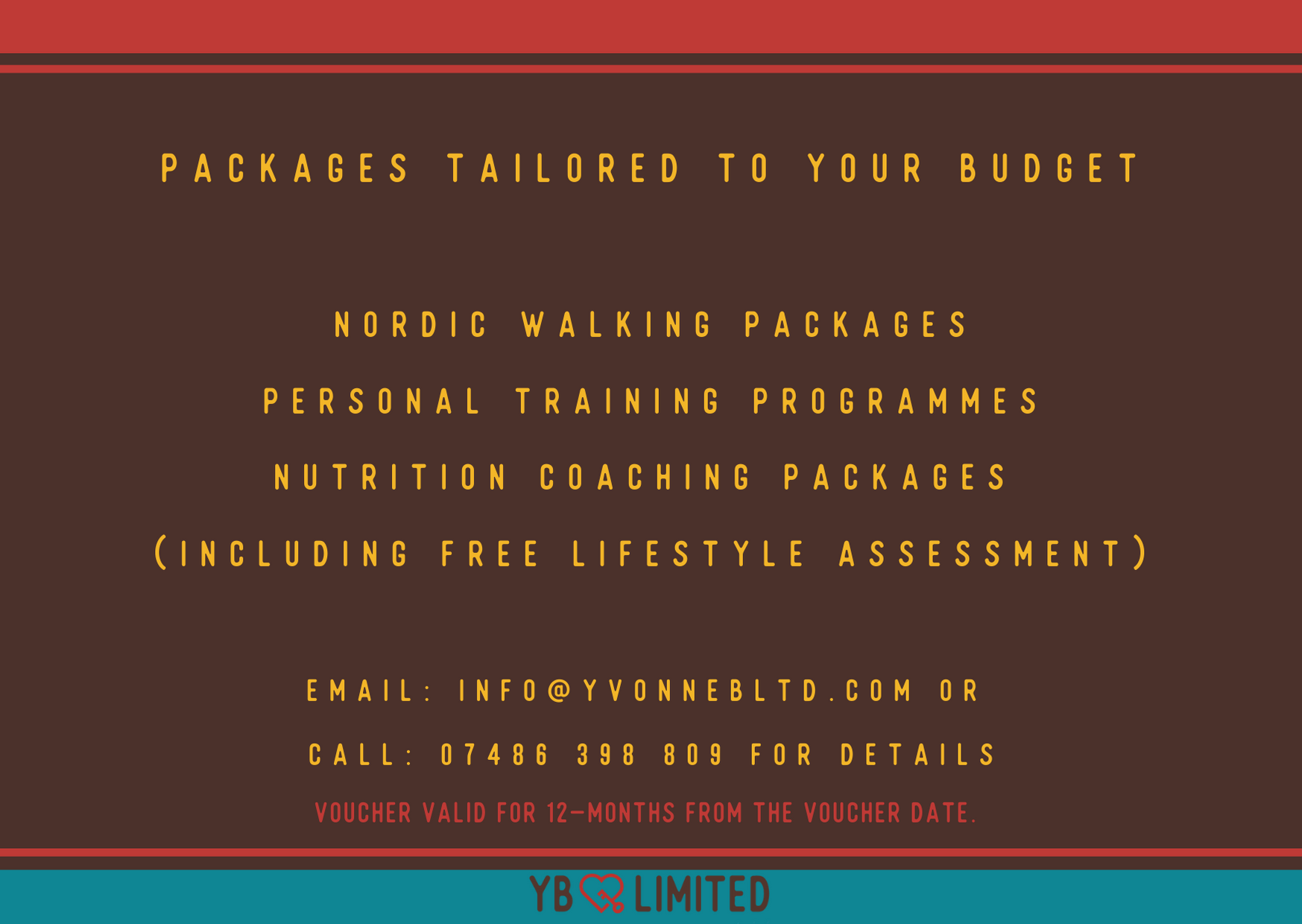 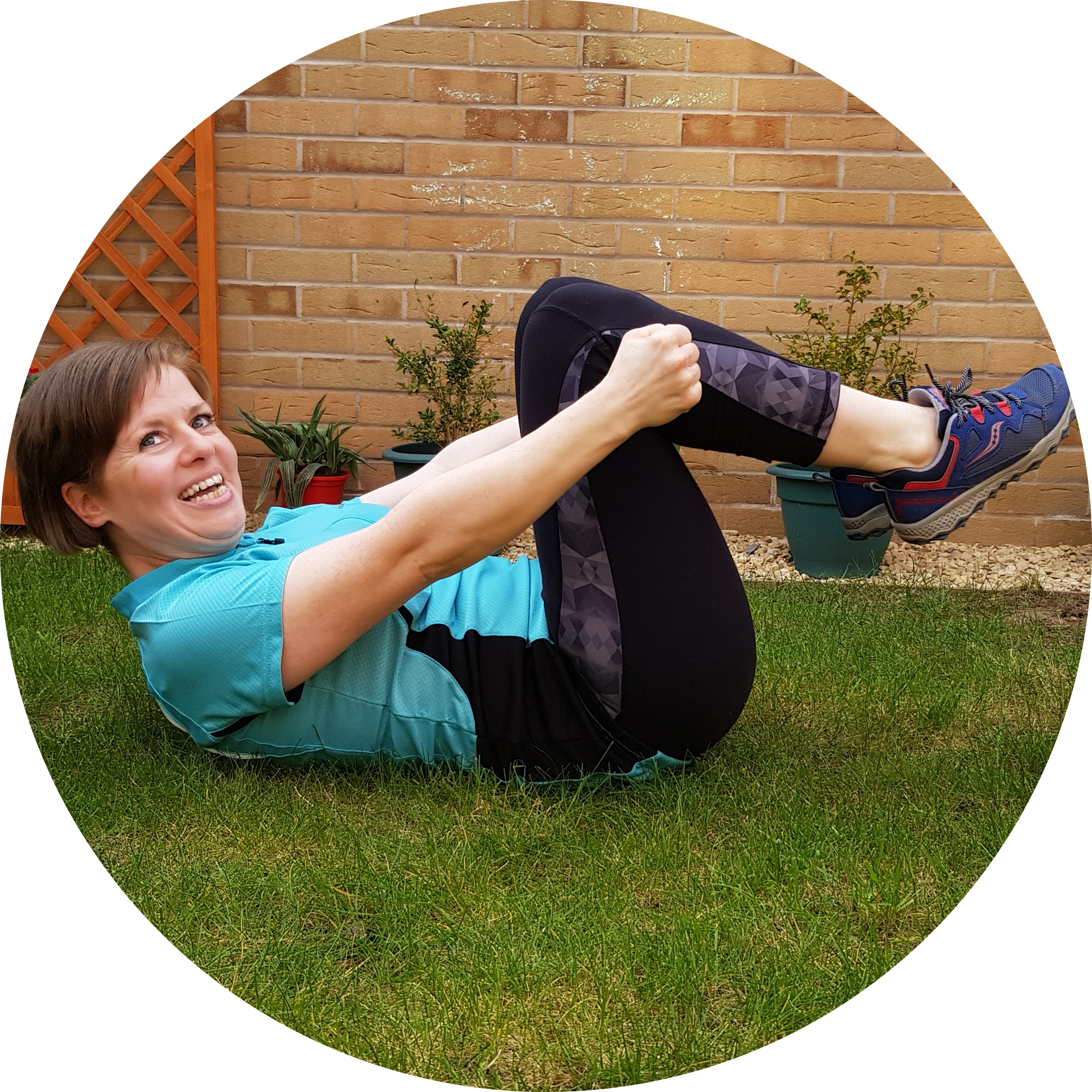 “After 12-weeks I'm slimmer and more toned. I’ve started to see some definition on my abs too, which was part of my goal! Investing in personal training has helped me get into a healthy lifestyle routine with tailor-made workouts that are updated as I progress, alongside sound nutrition advice. It has helped keep me motivated, develop a positive mindset & do workouts that I never imagined possible. I'm up for a fitness challenge; 60-mile bike ride! Thanks Yvonne!” Angela Belassie, PR Consultant 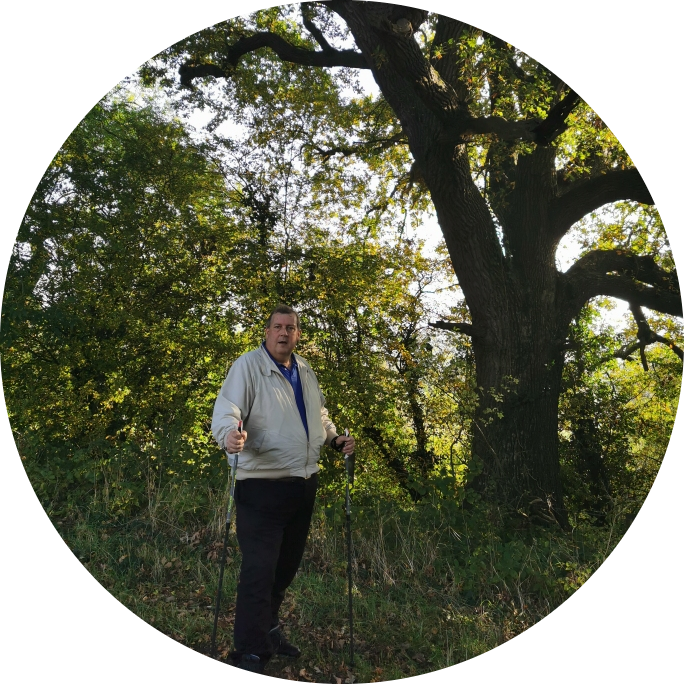 “As my recovery to physical wellbeing continues I find myself striding with purpose in the Nordic style (Nordic Walking). It has helped build my endurance as well as contrbuted to my weight loss. I love doing the things I couldn't do a year ago, including running. Having lost 2/3rds of my 10 stone target I am now enjoying my introduction to strength training and look forward to more health achievements in the coming year with your support. Thank you Yvonne." Dom Chambers, Director, Somer Valley FM 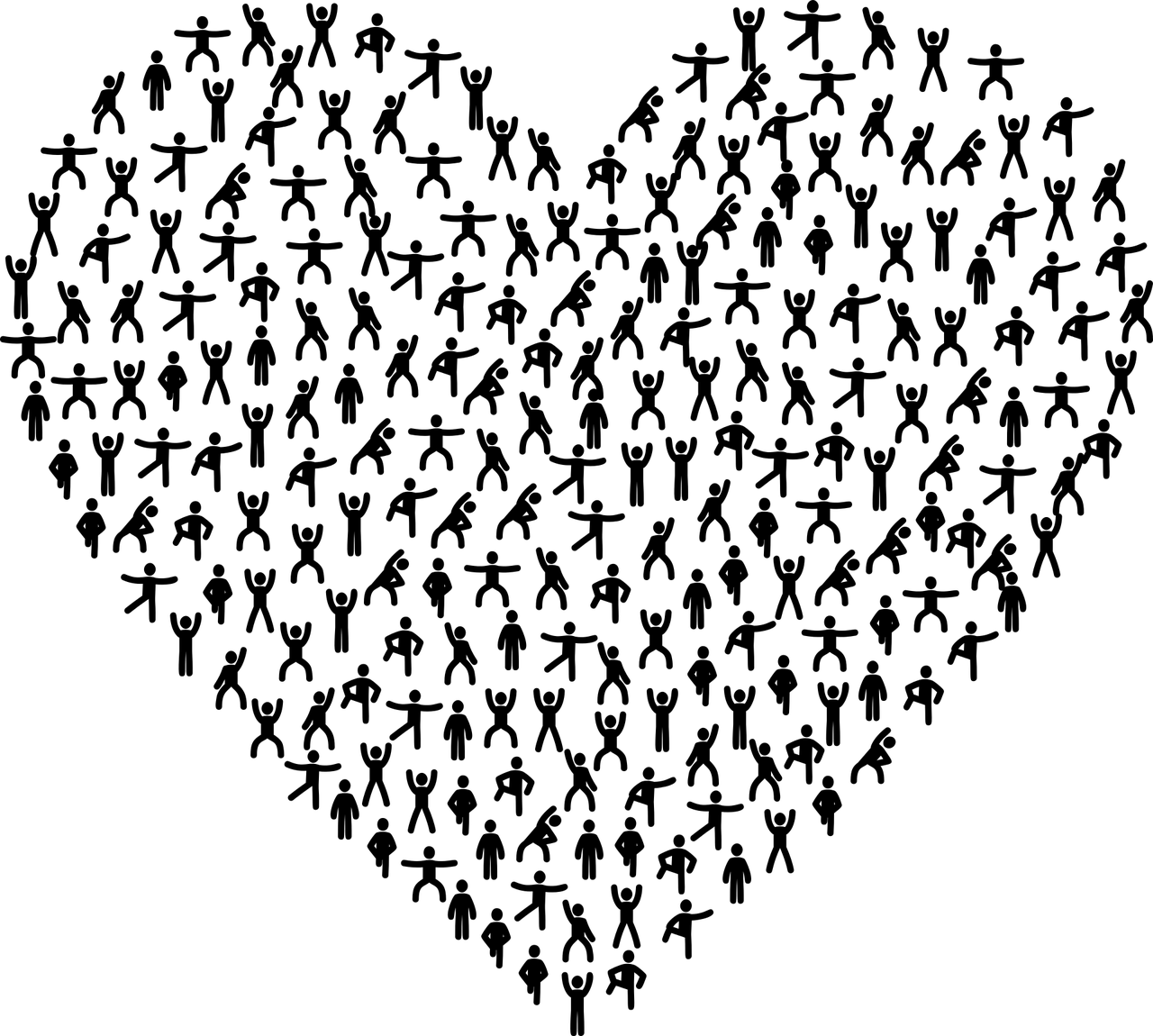 “I have weight trained for many years and luckily received high level coaching from Terry. As a professional in his field of powerlifting he is well known amongst competitors & referees. He helped me to gain my achievements as a 67.5 kilo class lifter, winning County champion in my class with a total of 420kgs and claiming best lifter in a novice southwest. Terry’s knowledge of how to train efficiently, dietary requirements with sufficient rest for recovery made it all possible. Lyndon Darlow 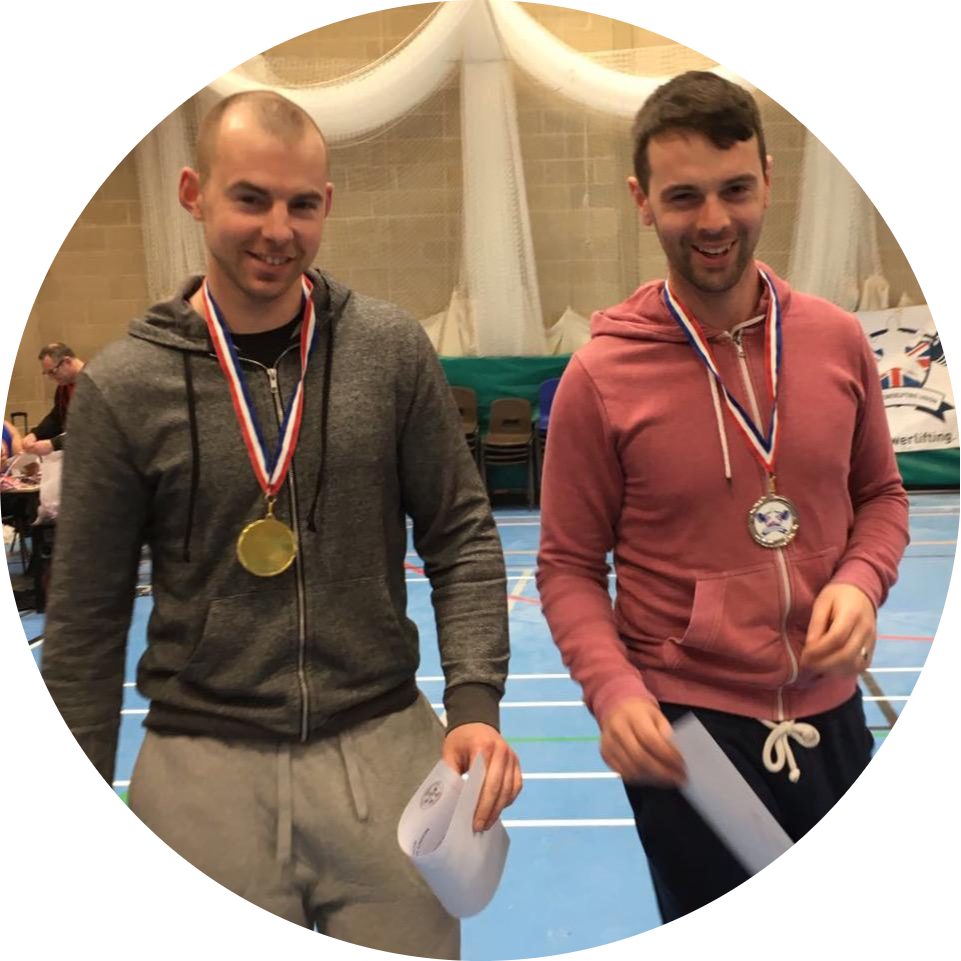 "Terry was initially training me for strength & conditioning. I then decided I wanted to enter a power-lifting competition and he restructured my training programme. I entered the competition and qualified for the South West Divisional Championships. And then with a 9 week turnaround we kept the training progression going and I went on to win the championship and qualified for the nationals" Ben Crawford, Fireman

“Terry has trained me for 5 years and what a difference it has made! He consistently revised my programme of exercises to keep it fresh, ensuring I had correct posture at all times to avoid injury. He made me feel at ease & pushed me when I doubted myself. I have dropped 3 dress sizes, feel more energised and happier. Terry has made me love the gym and highly recommend him. Thank you Terry! Natalie Sage 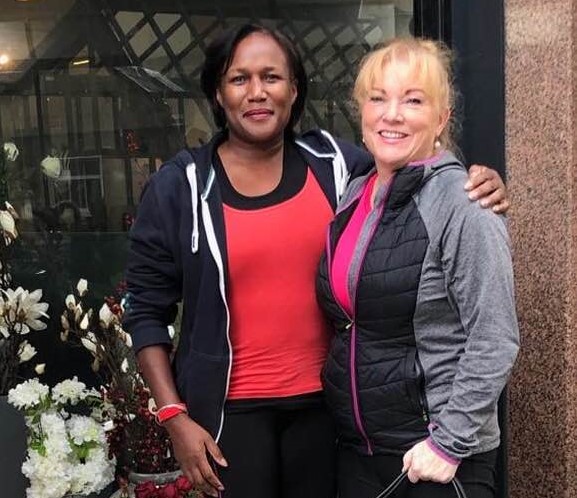 “Yvonne has surpassed all my expectations. She made me feel comfortable from the moment I met her. She enabled me to transform my unhealthy lifestyle by encouraging me to make small, incremental changes. My outlook & my attitude have completely changed! Yvonne's positive attitude & gentle ‘boot camp’ approach is an inspiration for healthy living. She has helped me reclaim my life” Lisa Patel, Professional Guide Dog Puppy Walker

An Invitation To Stay In Touch...

To find out about our special offers and additional service offerings, pop your email in the box below. We will never share your data without your permission.